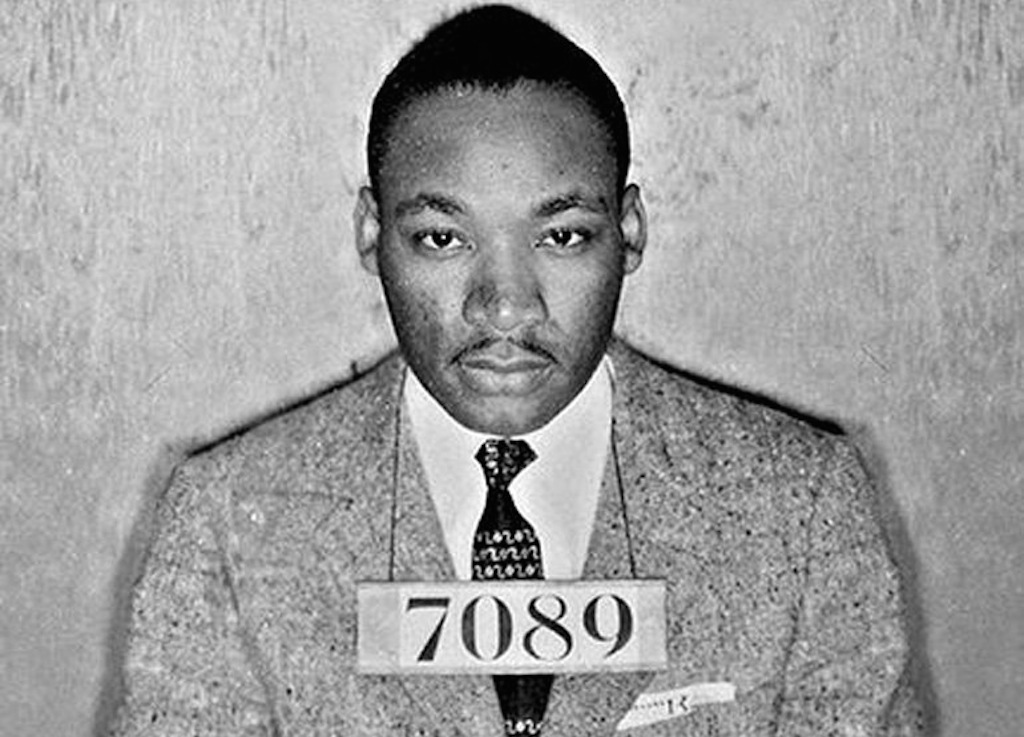 “Human progress is neither automatic nor inevitable. Every step toward the goal of justice requires sacrifice, suffering, and struggle; the tireless exertions and passionate concern of dedicated individuals.”
– Martin Luther King, Jr.

privilege /priv(ə)lij/ noun – a special right, advantage, or immunity granted or available only to a particular person or group of people
sacrifice /ˈsakrəˌfīs/ noun – an act of giving up something valued for the sake of something else regarded as more important or worthy

Within recent years, there’s been considerable debate and discourse over “white privilege” – specifically “white, male privilege – as racial and gender tensions have increased and intensified. It has been my contention that, in a country built on classism, racism, and sexism, those who benefit the most are and have been rich, white men. The presence of such a privilege, and the absence of its admission or acknowledgement by the privileged, perpetuate the systems of oppression that have plagued this country since its inception. In a earlier post entitled “Black Exceptionalism”, I spoke on the privilege enjoyed by rich, white men and juxtaposed it with black exceptionalism, which barely seems to meet the bare minimum in a society that values, favors, and awards whiteness above all else. Barack Obama had to be “perfect” in order to become the 44th President of the United States and, even then, was subject to eight years of disrespect and abject racism in spite of his accomplishments. Meanwhile, Donald Trump bumbled and fumbled his way into the White House with an absence of experience, a bullish personality, an unfiltered mouth, and an unpredictable and volatile temperament, beating out a well qualified candidate who just so happened to be a woman. Mediocrity, it seems, is not without value in the right hands.

Here’s the harsh reality, though: just about every single one of us, at some point or another, enjoys some measure of privilege. Naturally, how far one goes and how much one benefits from their privilege varies since, ultimately, one’s privilege will always be checked and superseded by another’s. After all, “there’s always a bigger fish.” Nevertheless, privilege exists and is experienced across our society by most people in one form or another. Mind you, these privileges can either be real or perceived. Nobody wants to be among the oppressed at the bottom of the totem pole so, many times, we create spectacles of privilege so that we may perceive our realities in a better light. The lies we tell ourselves…

Within social contexts, “privilege” is fundamentally problematic because it implies and indicates that one particular group is valued, favored, protected, or rewarded over another:

…we could go on for quite some time. Now, there are those who very much do defend these dynamics – or, more insidiously, downplay them and claim they don’t exist – and why wouldn’t they? After all, that’s what you do when you’re among the privileged: you protect it. Therein lies the issue. While “privilege” is fundamentally problematic, it becomes considerably toxic when the privileged group is satisfied with their standing and cares not for the slights of others. They become content and comfortable and will themselves to maintain their status quo at whatever cost to themselves and others. To maintain their privilege, and at the continued expense of the less privileged, they will even going so far as to further denigrate, demean, dehumanize their brothers and sisters:

The dark irony of the privileged ridiculing and chiding the less privileged for their dependance on systems of welfare to lessen the gap is that the privileged themselves are benefactors of a form of welfare by supping and growing fat at the Breast of Oppression.

So, the question that ought to be asked in all matters of privilege and equity is this, “How do you leverage your privilege in order to advocate for those that are less privileged?” Privilege itself need not be a terrible thing if those of us who benefit from it would be willing to leverage our privilege in order to serve as advocates on behalf of the less privileged: but this requires sacrifice. Friends, there is no justice without sacrifice, equity cannot be achieved without sacrifice:

Sacrifice is inherent to justice. You can’t have the latter without the former. Jesus Christ proved this when, to a fallen world and a fallen race, He came to set the scales of justice back to center. How did He do this? He leveraged His privilege as both the Son of God and the Son of Man. He was blameless and without sin. He had done no wrong. That is privilege. He could’ve been satisfied with His status quo, as He who sits at the Right Hand of God – His privilege – and leave us to our well deserved fate. Truthfully, He would’ve been well within His rights to do so. But, His was a mission of justice, to free the human race, and that required sacrifice. So, “He took up our pain and bore our suffering… He was pierced for our transgressions, He was crushed for our iniquities; the punishment that brought us peace was on Him, and by His wounds we are healed.” (Isaiah 53:4 & 5 NIV) Why should one who had done no wrong die in the place of the guilty? That is not fair, but it is just. That is justice. That is equity. That is how you leverage your privilege on behalf of those who are less privileged in order to bring about a better world. In all honesty, this is and continues to be my example of what sacrifice and justice looks like.

Understanding that not everyone reading this may be a Christian or believe as I believe, which is totally fine, let’s step back a bit and address this universally. The path to justice comes to a dead halt when people either cannot comes to terms with what they must sacrifice, or they do and choose not to:

In many ways, privilege is a burden because it means you’ve got “more to lose”. After all, “to whom much is given, much is required.” Or should I say, “with great privilege comes great responsibility”? How vested are you in the equality of your fellow man and woman? How caught up are you in the benefits of your own privilege? Are you full of talk or are you about that action? Will you be ready, when the time comes, to do what needs to be done on behalf of those that are less privileged? What are you willing to sacrifice in order to see a truly just world?