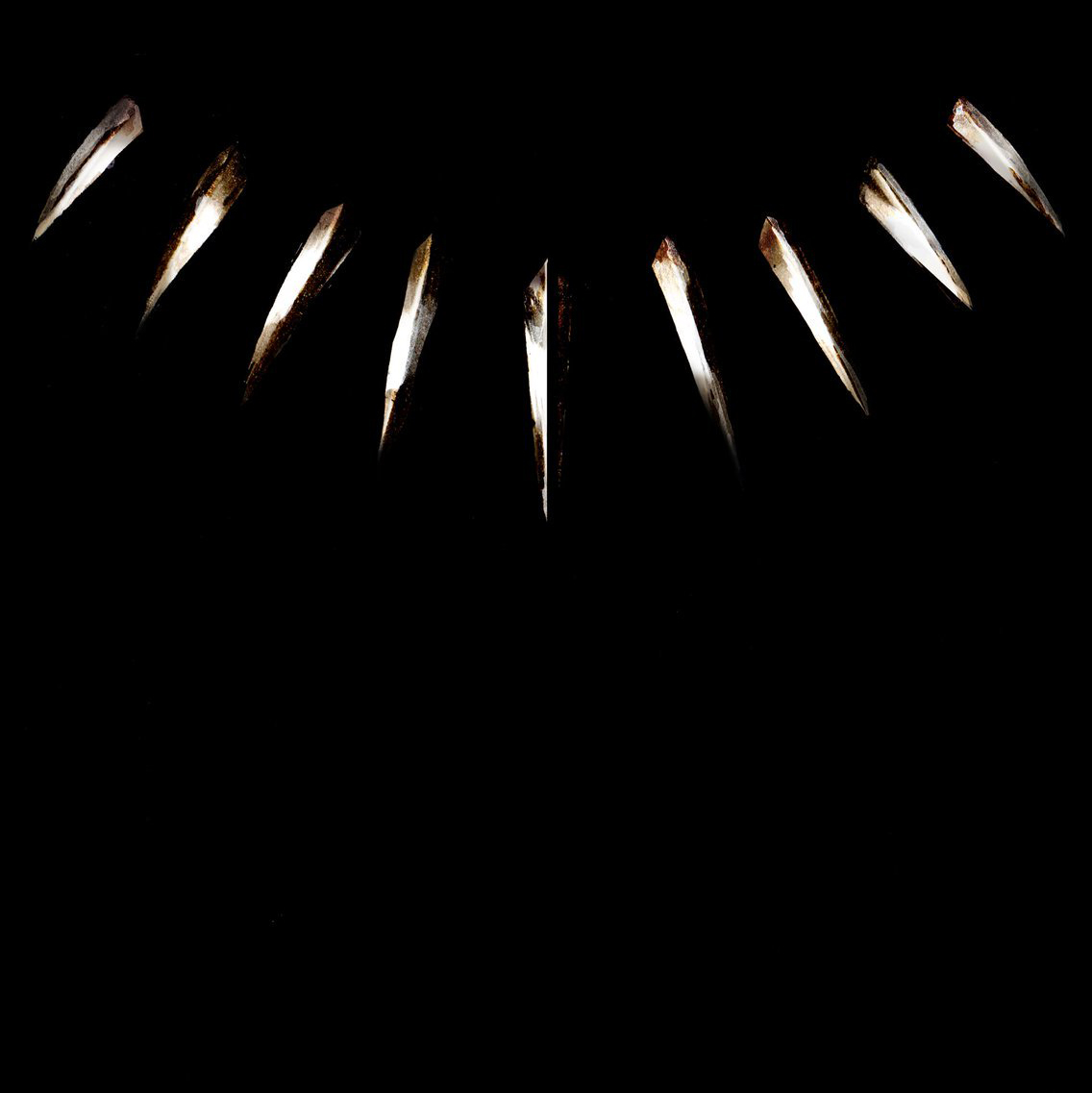 So, Black Panther: The Album (the “Album”) isn’t what I thought it would’ve been and I’m disappointed. When it was announced that the great Kendrick Lamar was curating and producing the album, I was very excited about what would be delivered by the best rapper in the game today. When the tracklist was announced and the featured artists revealed, I remember the buzz that was generated from such an eclectic group that included Vince Staples, Anderson .Paak, and James Blake. When the music video for Lamar and SZA’s “All The Stars” dropped, the visuals combined with the music only increased my anticipation of what the rest of the Album would have in store.

But, now the Album is here and I find myself underwhelmed. I knew who’d be on it, I had a sense of what it would sound like, but I still couldn’t stop myself from feeling like it lacked something essential. After some thought, I realized what it was I needed. Don’t get me wrong: I’m not suggesting that the Album a complete failure. I don’t think it is – I just would’ve gone a different route.

The appeal of Black Panther (the “Film”) is its representation of Black People in film on a scale we’ve never seen before. Mind you, the representation we speak of isn’t simply in response to the sheer number of Black actors and actresses that were cast but, in my opinion, the representation of the diaspora itself: American-born Blacks, British-born Blacks, and Caribbean-born Blacks, in addition to Kenyans, Ugandans, South Africans, Guyanese, and Zimbabweans. Consequently, the appeal of the Album should’ve been the representation of Black Music on a scale we’ve never seen before. In addition to Kendrick Lamar, SZA, and Anderson .Paak, the Album should’ve included amazing artists such as Laura Mvula, Somi, Angélique Kidjo, Asa, Yolanda Adams, Femi Kuti, Salif Keita, Wyclef Jean, Akon, K’Naan, Kirk Franklin, and Jonathan Butler. There’s quite literally an endless list of Black artists, from all around the world, that could’ve been on a project which such a high level of cultural significance.

Why is that? The Album would’ve been an incredible opportunity to expose the African diaspora to the beauty, the range, the influence, and the magic of Black Music on a global scale. As a people that have been broken, violated, and scattered across the known world, there’s incredible value to establishing connections to the layers, the resiliency, and the diversity of our culture whenever and wherever possible. There’s incredible value in telling and retelling our story to generations that have grown up on foreign soil. The Album could’ve bridged that divide, if even a little bit, if only for a moment in time. Imagine what seeing a Black superhero on screen for the first time can or will do for a young Black girl or boy. Now, imagine if that were coupled with an album where they’re hearing the sounds of afrobeat, konpa, bachata, reggae, or kizomba for the first time. Imagine hearing people who look like you singing in languages you’ve never heard before, making music that you’ve never heard before. Imagine all of it sounding so new but, somehow, feeling familiar. Imagine connecting fragments of the diaspora through music. That’s powerful stuff!

But, sadly, we didn’t get any of that. We didn’t get this representation from the roster of artists, we didn’t get it in the genres of music… *deep sigh* nor did we get that from the content – the stories being told and the storytellers. Instead, we got yet another crossover hip-hop/R&B album which, while it necessarily doesn’t sound bad, doesn’t really feel or sound new or different. It doesn’t feel special. That didn’t have to be the case. The beauty of Black Music is that there’s so much more to it than hip-hop and R&B. There’s a history and an evolution of sound that brought us to these culture-defining, culture-shaping genres of music, genres that I genuinely love. Even today, Black People are doing amazing things in music across genres. Personally, I feel like the Album should’ve been a history lesson of that diversity and innovation – a celebration of it.

I can admit that this may sound like I’m asking for or expecting “too much” from an album, but I would disagree. Furthermore, I don’t care. Here was an opportunity to do something we’ve never heard before to better complement something we’ve never seen before. In the same way that the Film isn’t “just a film”, the Album didn’t have to be “just an album”. What could’ve been a collage of Black music and musicianship simply ended up being a selfie.