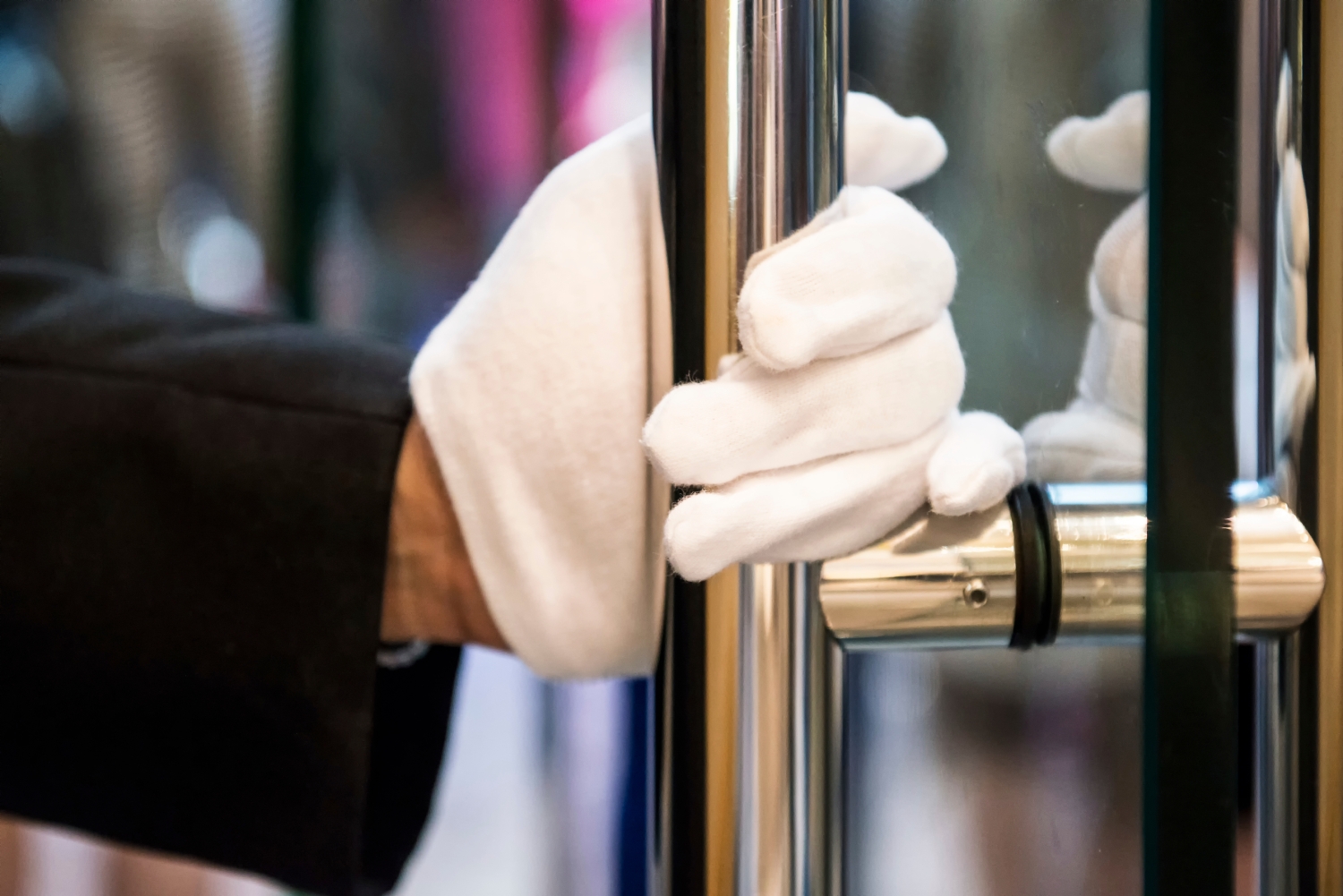 “Be an opener of doors.” – Ralph Waldo Emerson

Recently, I was at a bar with a very good friend of mine in Boston’s South End. It was late at night, about half past midnight. The streets were quiet, the air was crisp, and only a handful of regulars were inside. They knew the bartender by name, and he knew them. We ordered our drinks and got to chatting, talking about anything and everything, as good friends are inclined to do. Shortly into our time there, we noticed the doorman – let’s call him Phil – outside interacting with a couple members of the community.

These weren’t regulars in the traditional sense, mind you. From what we could tell, they were either homeless, down on their financial luck, or both. Chances are that they had never bought a drink or a meal at this bar. What stood out from this interaction was the level of care and patience that Phil extended towards these individuals. He listened. He was engaged. He even let one of them come inside to count her loose change on an open table, in exchange for dollar bills. This seemingly small gesture resonated with us, and with the woman, who expressed her deep gratitude after receiving her bills. My friend and I collectively took a pause in our conversation to appreciate that moment, and the lesson being taught.

We understand the role of doormen to be that of courtesy and security, in addition to opening doors. We typically see them at the finer hotels and residential towers in large cities. We associate with certain types of individuals with certain types of lifestyles within our society. In taking a step back and analyzing who the doorman is, what that individual is tasked to do, the world in which they inhabit, and who they routinely come in contact with, metaphorically, there’s quite a bit to unpack.

Personally, I’m interested in leadership that is selfless and that seeks to build a culture around justice, love, compassion, and grace, without prejudice or bias. Individuals serving in positions of leaderships functionally operate as doormen, as they are in a position to figuratively “screen people” and then, more importantly, open doors – or not. As we look for ways to work around and through systemic injustices – those doors that have historically been closed to certain people or have been kept secret – or leverage our privilege on behalf of the marginalized – those who have historically been denied entry – there’s something to be said about the makeup of an individual who’s in a position of leadership. What do they bring to the table by way of their experiences, skills, and background? What are their values?

As my friend and I found out, Phil is the night manager for that bar, a position that he earned. He actually did start out as the doorman, then moved up to bartender. He’d been there for years, even preceding the current owner and manager of the establishment. Suffice it so say, as a doorman, Phil knew the area and the people in it well – people of all walks of life. Phil’s time as a doorman, literally and figuratively “on the streets”, gives him a perspective and sensitivity that has followed him into his current position. This then results in the opportunity to apply an appropriate level of care and compassion that may resonate with individuals who are, undoubtedly, constantly reminded of their social status and circumstances, assuming they need to be reminded of them at all. Phil’s familiarity with those individuals, and perhaps others like them, puts him in a position to extend a basic level of human dignity to those folks. As the man in charge of that establishment, he can extend that compassion further by opening a door that might have otherwise remained closed. This, in turn, creates an opportunity for a culture to be created around basic human decency.

There will always be a need for leaders who “get it”. This doesn’t necessarily mean having “walked a mile in someone’s shoes”. Personally, while it is absolutely critical, I don’t see empathy as foundational to the work of justice. At least, not the extent that it becomes a requirement (to some people) for doing the right thing. Rather, I’m interested in leaders, in people, who are able to identify the need for justice, love, compassion, and grace for and towards anyone at any time, open those doors, and bid them enter – simply because it needs to be done.

We should all be doormen. We should all set the tone for the spaces where people will be coming into. We should all create a culture around inclusivity and human dignity. It’s not about “not seeing race” or “not seeing class”. See it; see all of it. Then, come to the point where you realize these petty differences are immaterial.